Your Guide to Spain’s Cheapest and Most Expensive Cities

Your Guide to Spain’s Cheapest and Most Expensive Cities

Summer’s here, and it feels good when the sun’s shining, right? And we believe some places are just better when explored in the summer.

We’ve made a list of the top cities to visit in Spain, to get you ready for another fantastic summer. We’ve identified the ideal destinations for you to soak up the sun, with the cheapest and the most expensive options.

The most affordable and most costly cities in Spain were included in a recent analysis by Rastreator, an insurance company with its headquarters in Madrid.

The research examined current costs and took into account a week’s stay—7 days and 6 nights—in a downtown hotel, as well as pertinent services and the typical consumption of two persons in the area, including the cost of coffee, the typical dinner at a restaurant, a drink, a vehicle rental, and petrol.

Prices have significantly climbed this year; a typical August vacation in Spain costs 1,464 euros, or around 1,530 dollars, which is a 24 per cent increase from 2021.

With an average weekly cost of 1,340 euros, Madrid, the country’s capital, came in seventh among the 15 locations. With a weekly vacation cost of 1,873 euros, Barcelona, the most well-liked tourist destination in Spain, came in at number four on the most expensive destinations list.

So let’s unravel the cheapest to the most expensive Spanish cities!

The Spanish archipelago of Gran Canarias includes Tenerife island, where this lovely seaside city is situated. Visitors may tour the city’s historic district and the island, also referred to as “the island of endless spring.” 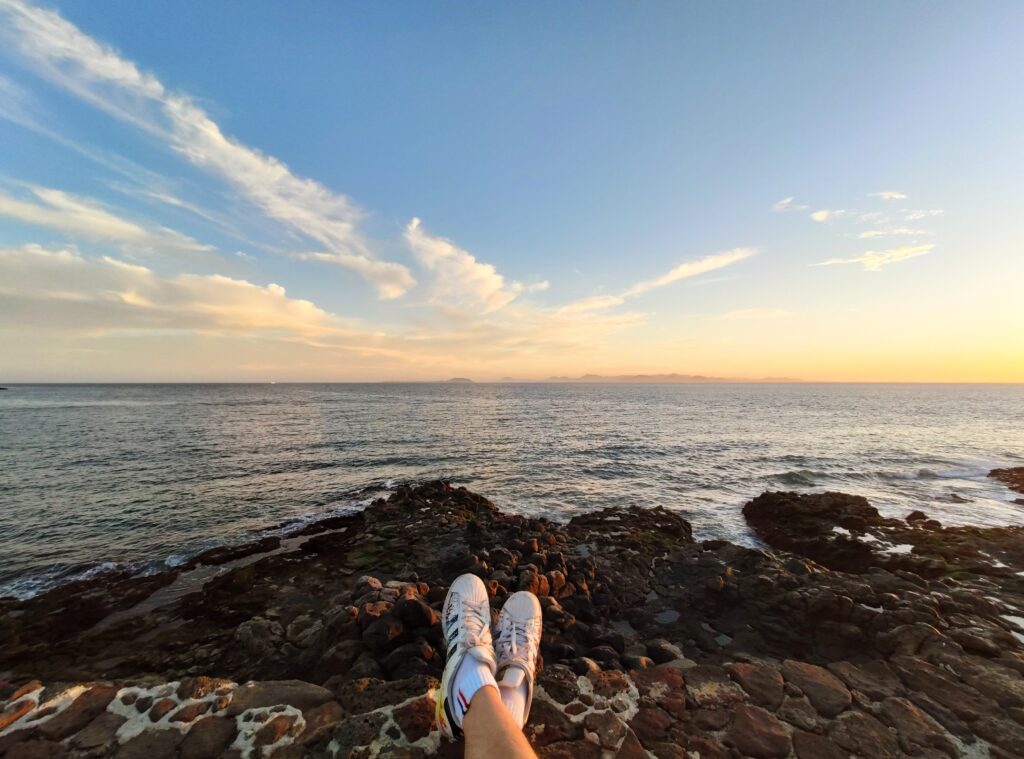 The second-cheapest city in Spain, and also one of the most loved by tourists, has the least priced accommodation. The rates average around 57 euros per night. Beautiful beaches and breathtaking views may be enjoyed by visitors when they hike the Pico de las Nieves mountain.

This surreal city is situated in the Andalucian region and is well-liked by both residents and visitors. Travellers will find intriguing history in Sevilla, as well as highly distinctive and magnificent architecture. Just the perfect location to really experience Spanish culture. 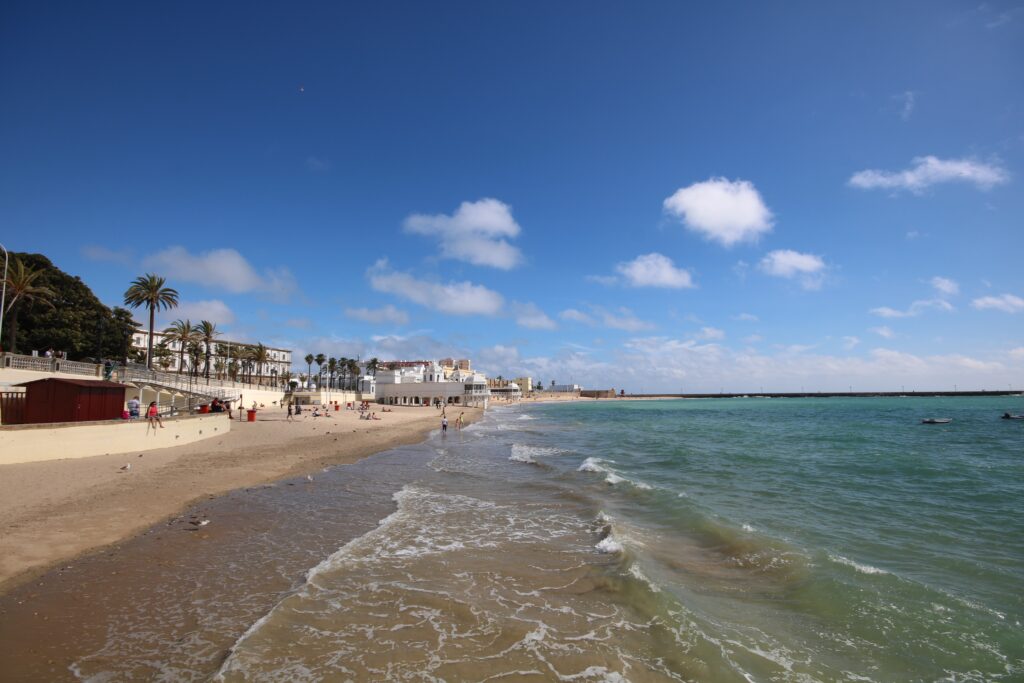 Tourists may enjoy the stunning and warm Mediterranean beaches, more than 100 watchtowers, castles, museums, and more in this Spanish port city. It is also renowned for the creation of fortified wines. A night in Cadiz costs 183 euros, but compared to Gijón and Palma de Mallorca, meals and beverages are less expensive. Coffee enthusiasts may also take advantage of the city’s 1.62 euro coffee, which is the lowest in Spain. 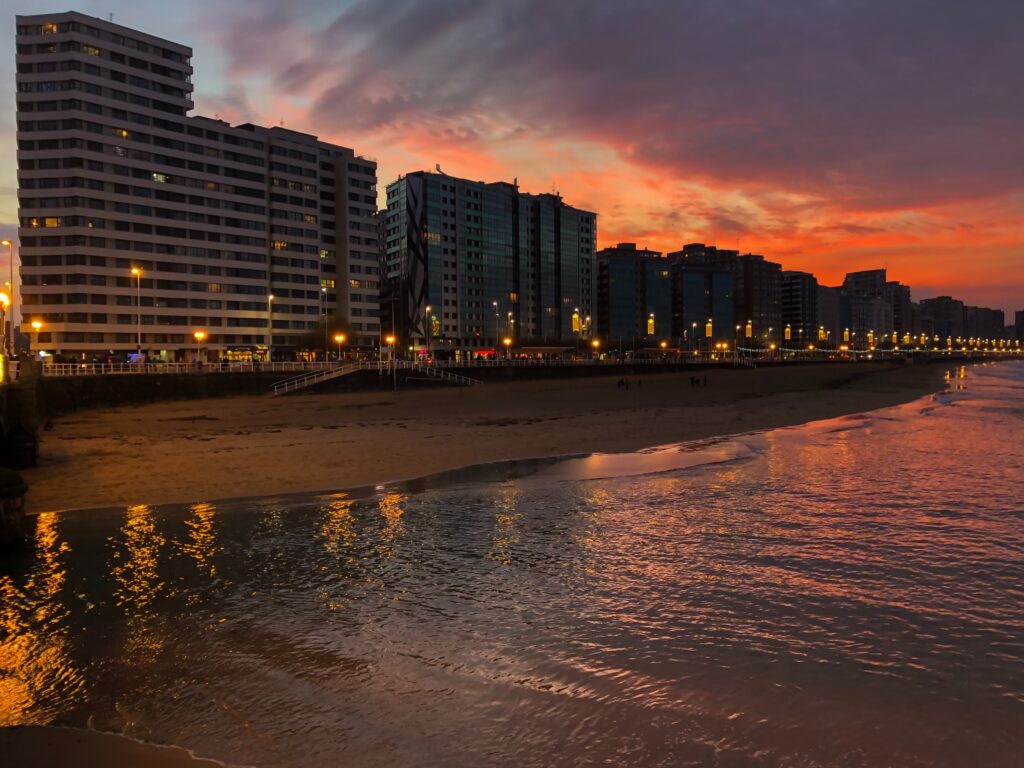 Gijon, in the north of Spain, is a well-liked city. This place is well-known for its maritime history, diverse cuisine, stunning beaches, and lush mountains. The average cost per night is 183 euros, while a drink is 4,89 euros. 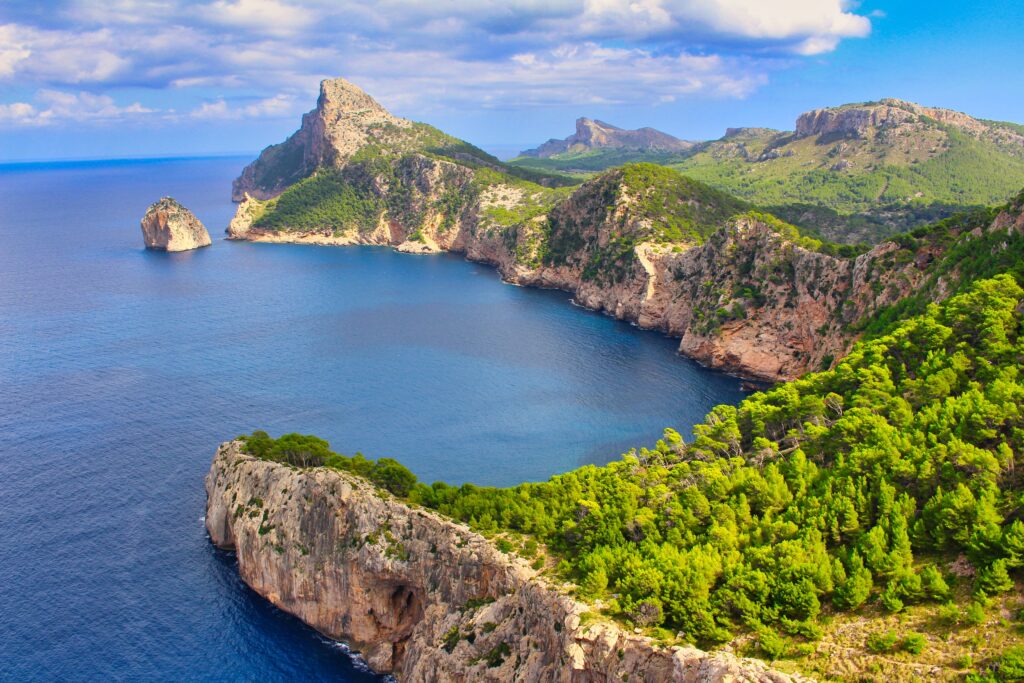 This region, which is on the Mediterranean island of Mallorca, is well-known for its magnificent architecture, gorgeous beaches, and pleasant weather. The average cost per night for visitors to this amazing location is 260 euros.

We hope you liked our list of the “Cities to visit in Spain this summer”. If you want to explore Spain as a digital nomad, tap here! The Best Warm Places for Digital Nomads This Winter 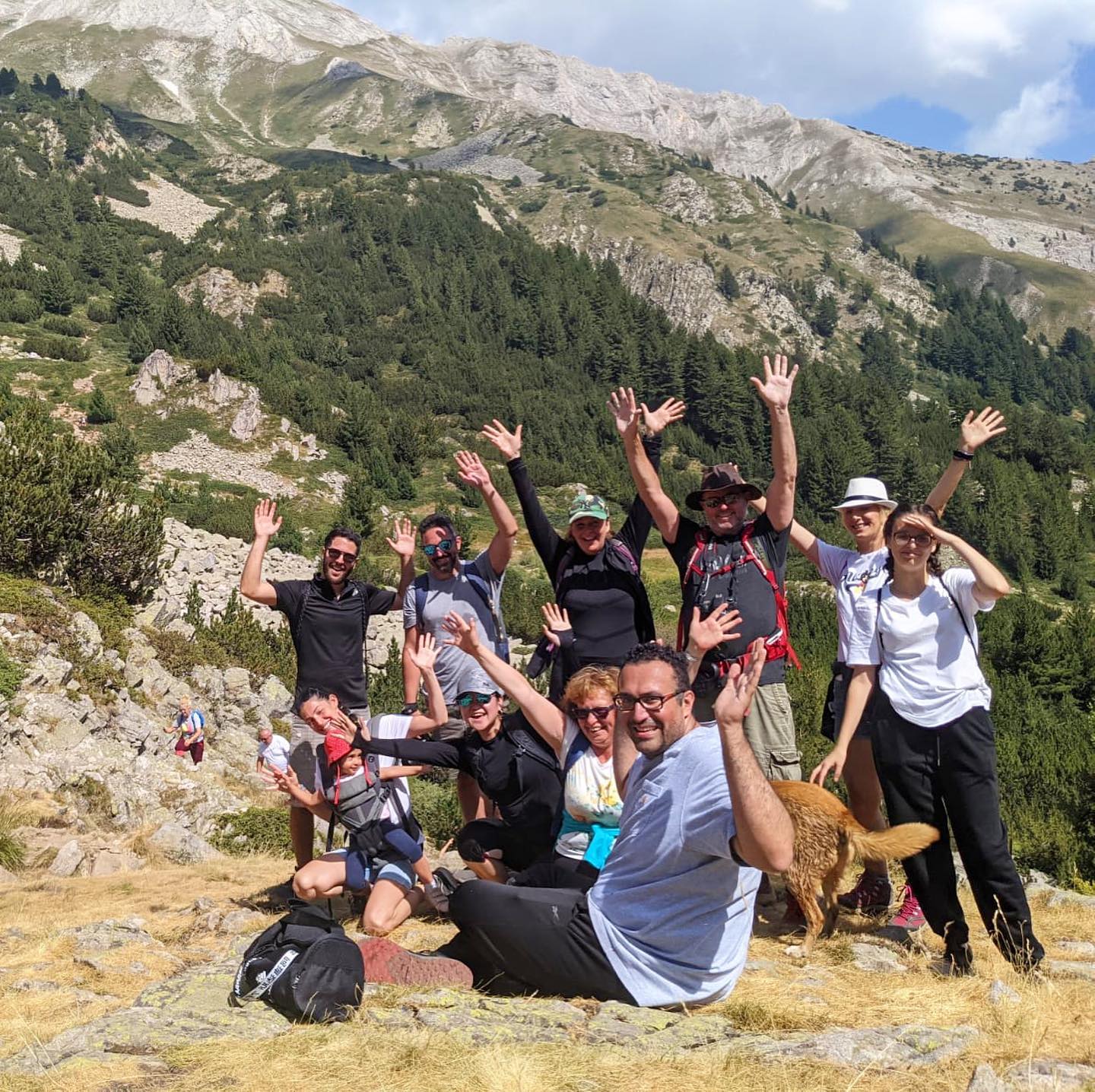 Tips for international travellers during corona 19

12 Sustainable tips for a life on the road – Part 2